LONJ will produce Die Fledermaus by Johann Strauss II.  It will be directed by Reegan McKenzie with musical direction by Jason Tramm.  At a lavish party hosted by Prince Orlofsky, Dr. Falke relates the story of how he earned the nickname Die Fledermaus one drunken evening while dressed as a bat for a costume ball, when his best friend Eisenstein played a practical joke that made Falke the laughingstock of Vienna. Making her LONJ debut with this production, Reegan McKenzie is a director, singer, actor, voice teacher and drama coach with wide-ranging professional experience in the performing arts.  Returning to LONJ after last year’s acclaimed Così fan Tutte, Maestro Tramm serves as Artistic Director and Principal Conductor with the MidAtlantic Opera with whom he made his Carnegie Hall (Stern Auditorium) debut in 2015. He also serves as Music Director of Teatro Lirico D’Europa, a touring professional opera company. Die Fledermaus will be presented in English with orchestra.

Enjoy this preview of LONJ’s production of Die Fledermaus. 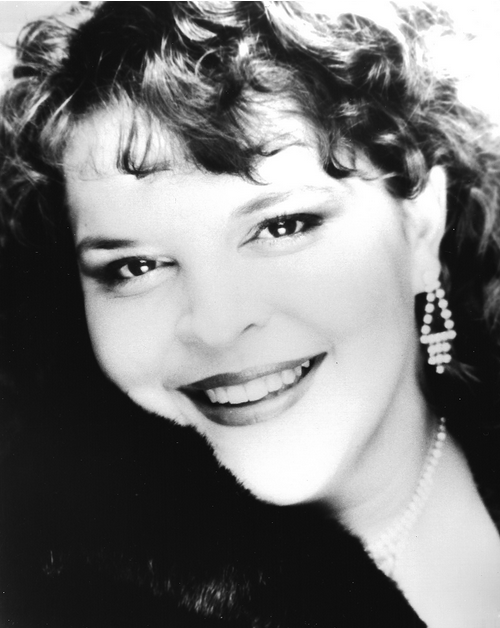 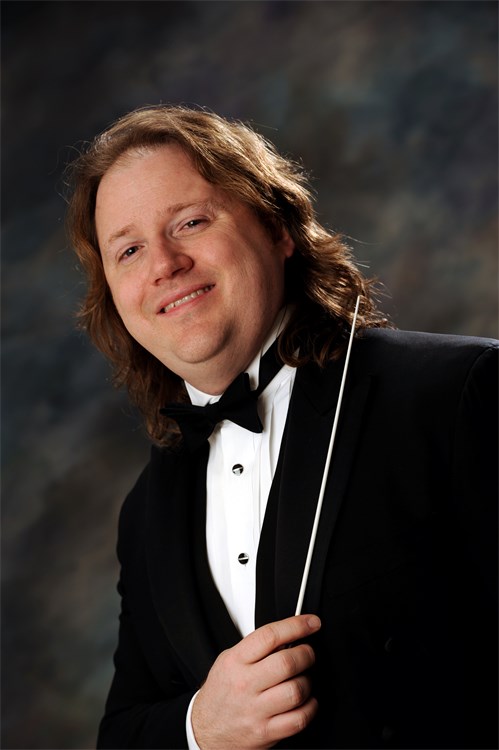 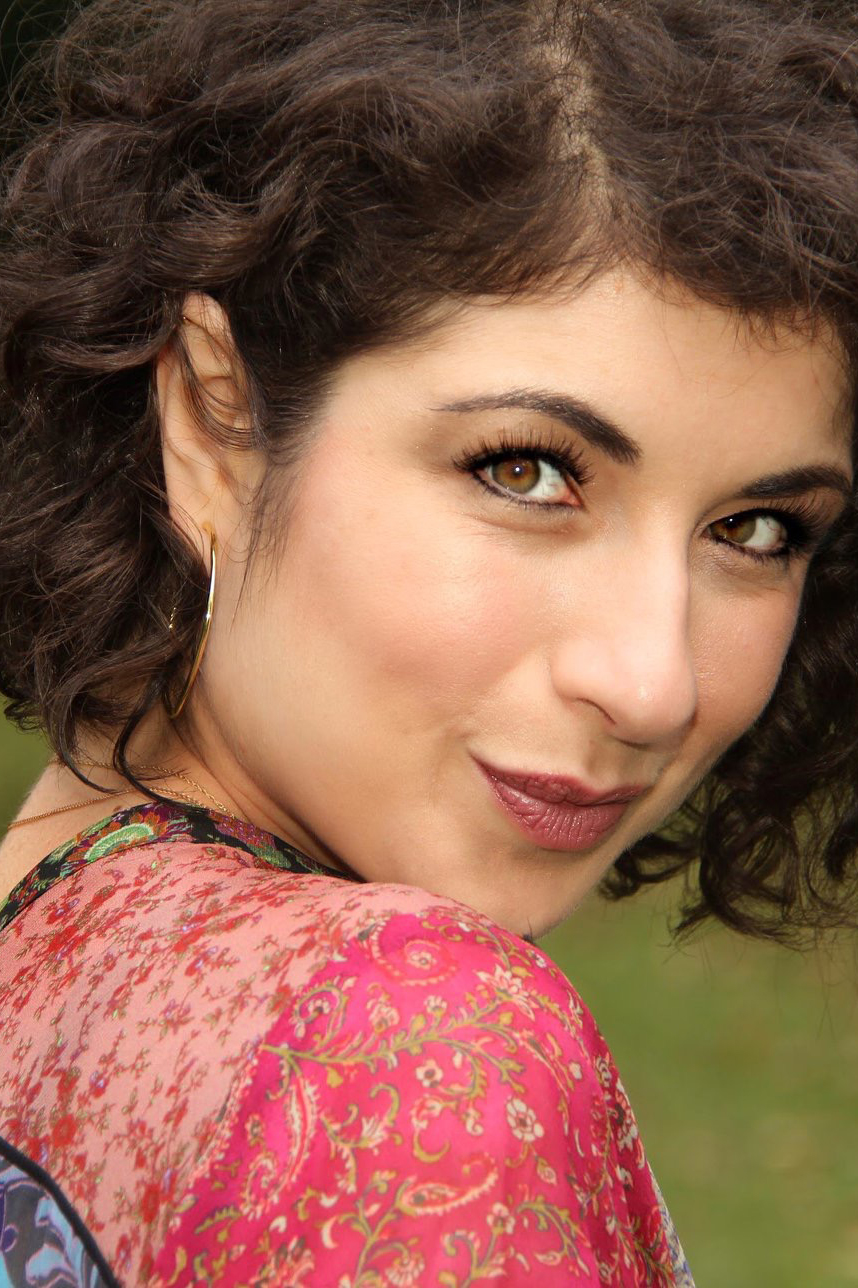 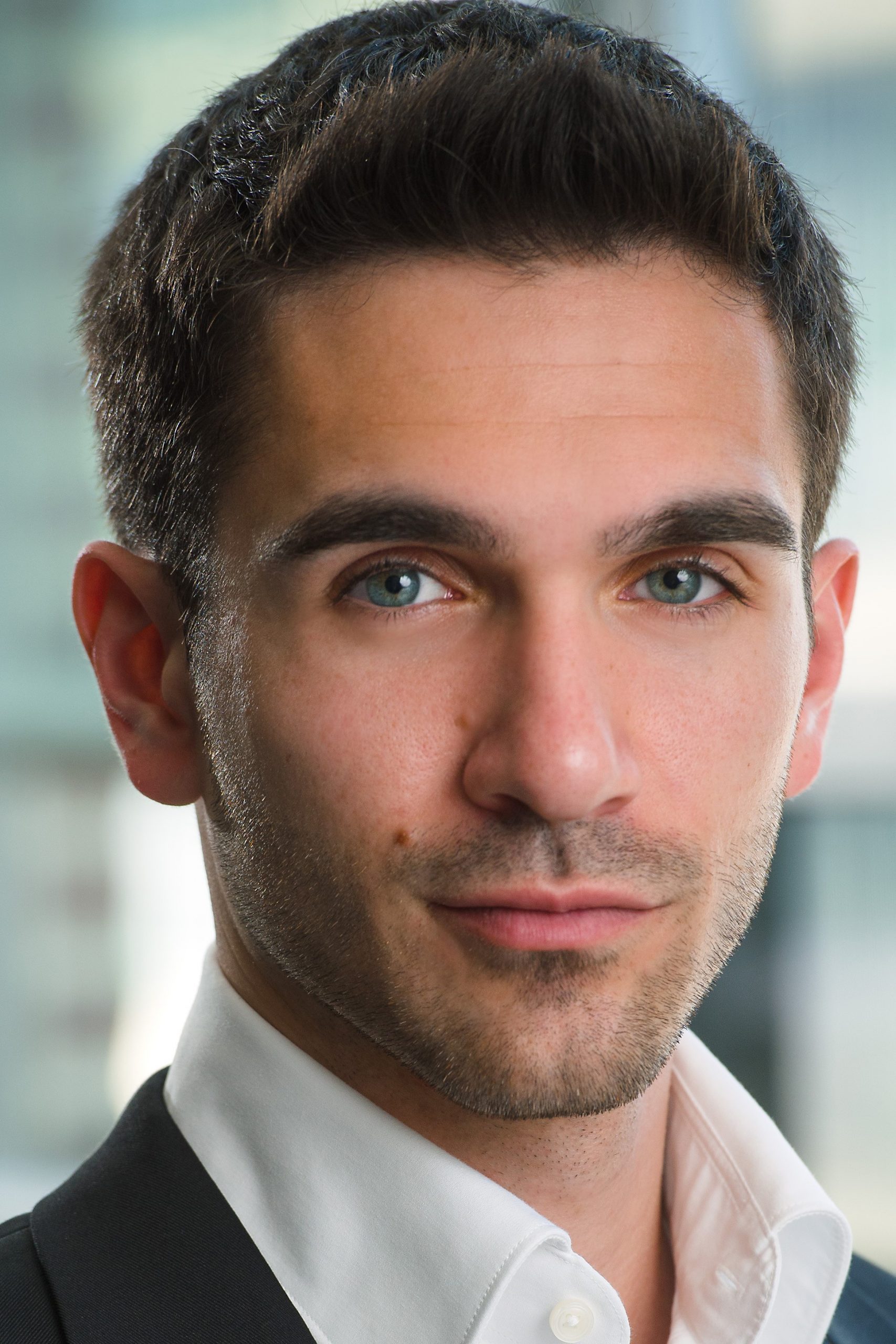 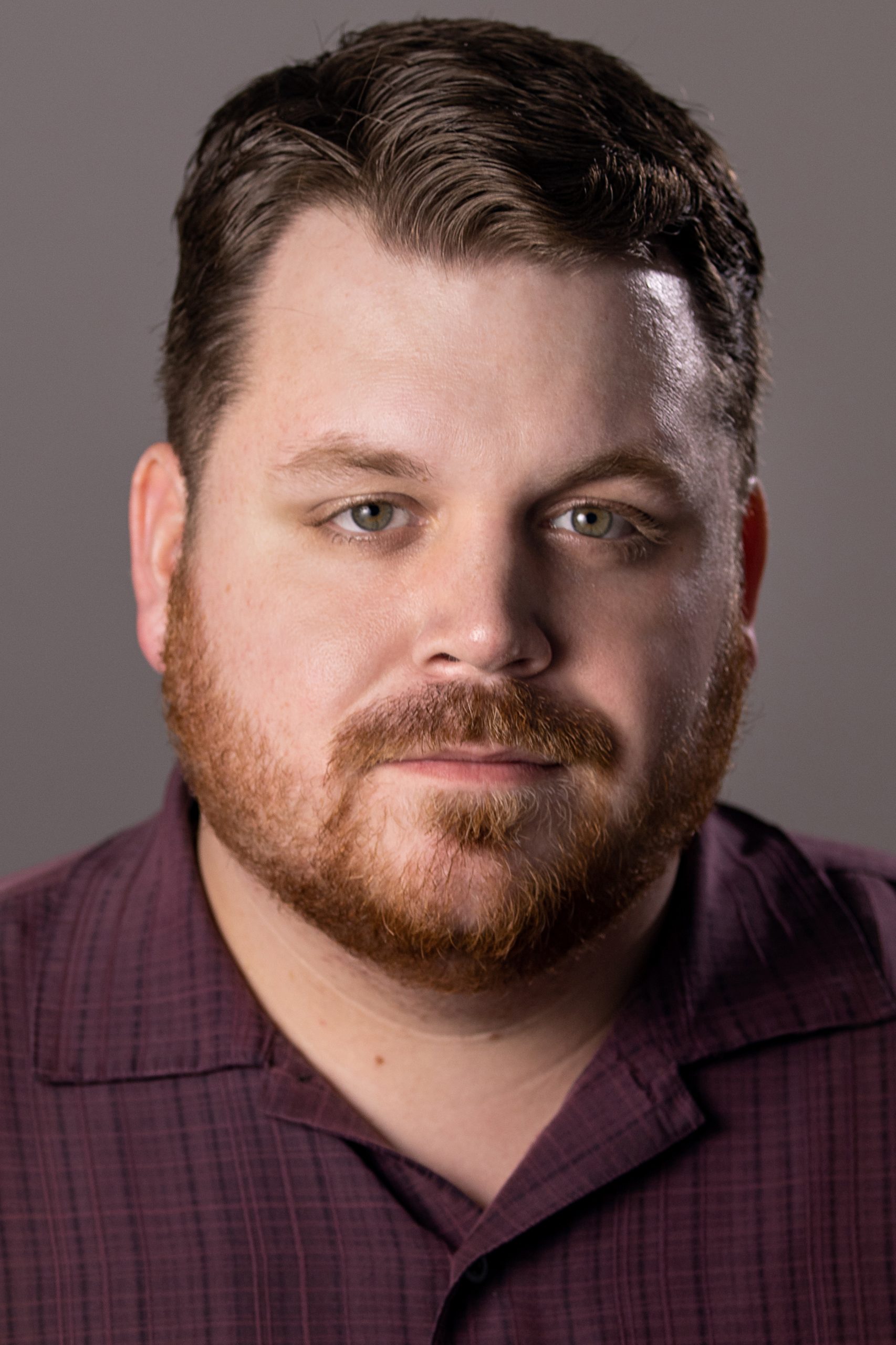 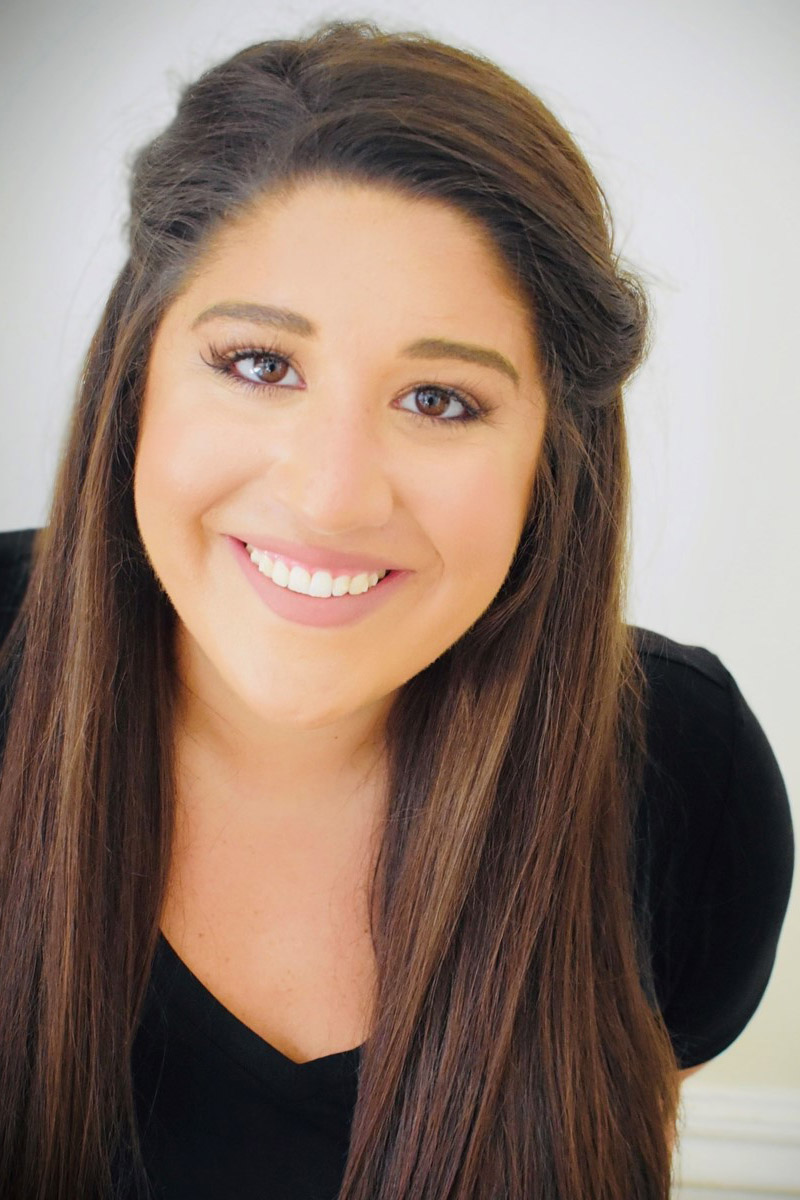 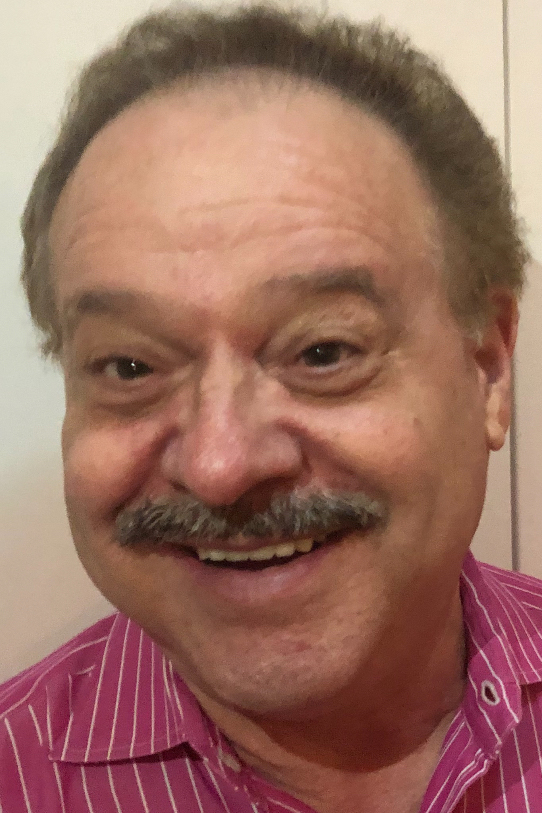 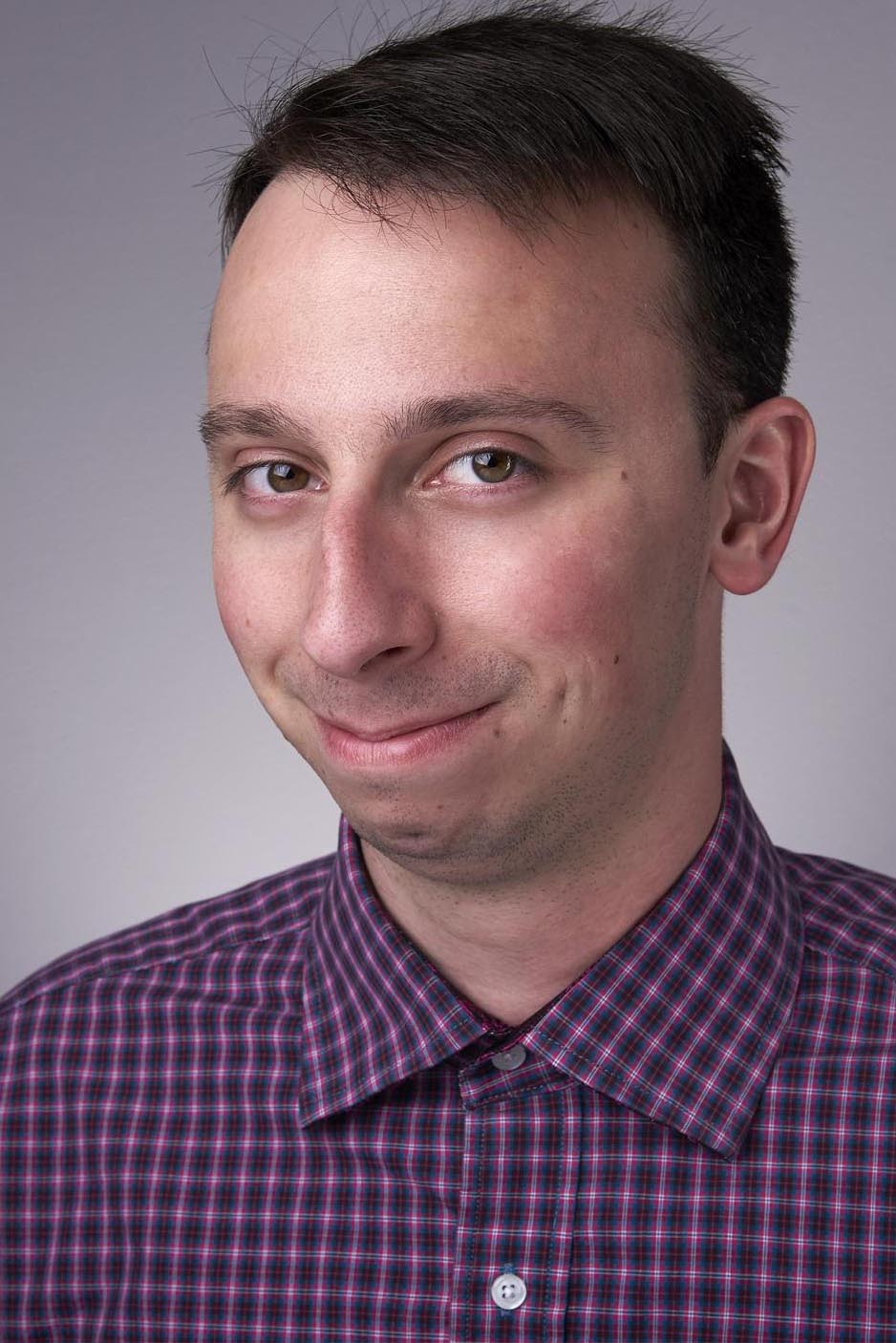 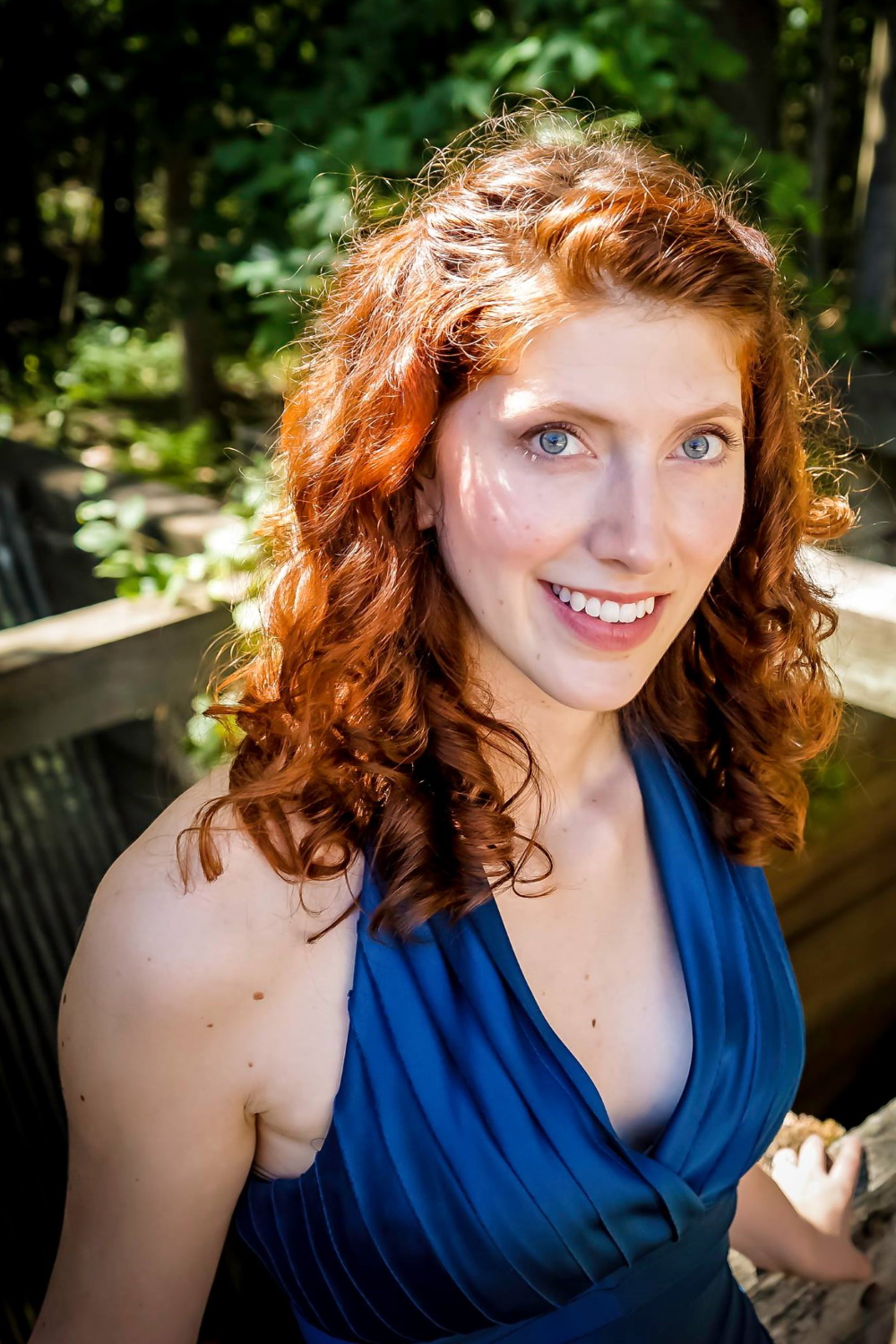 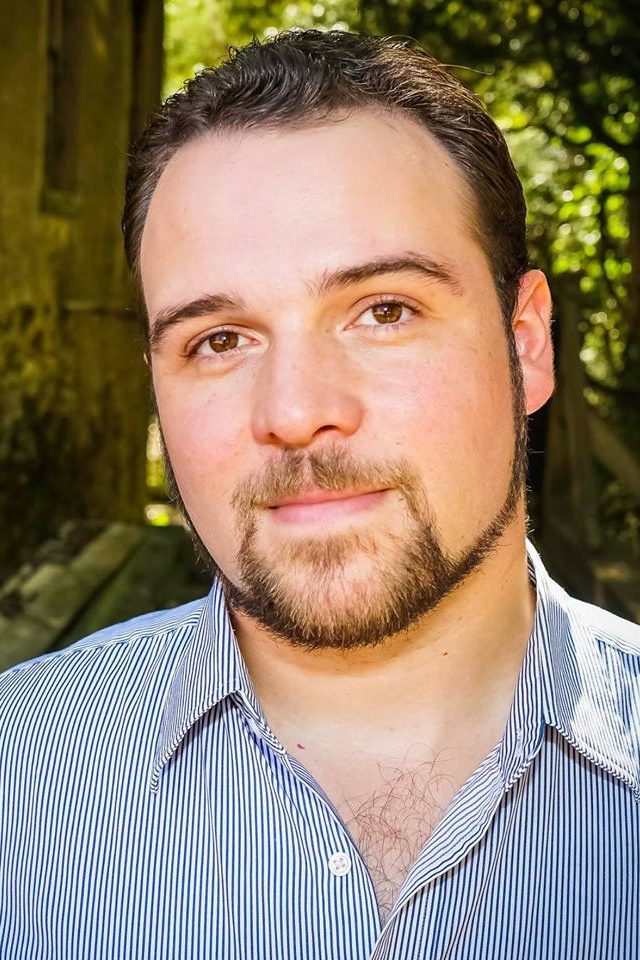 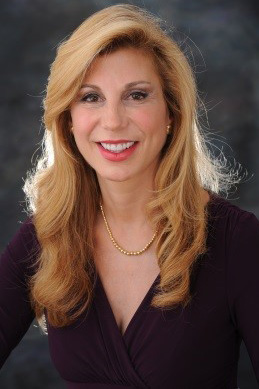 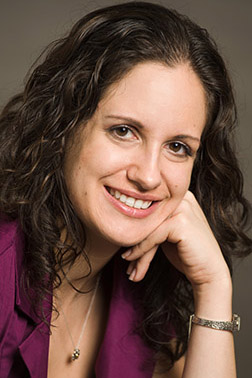 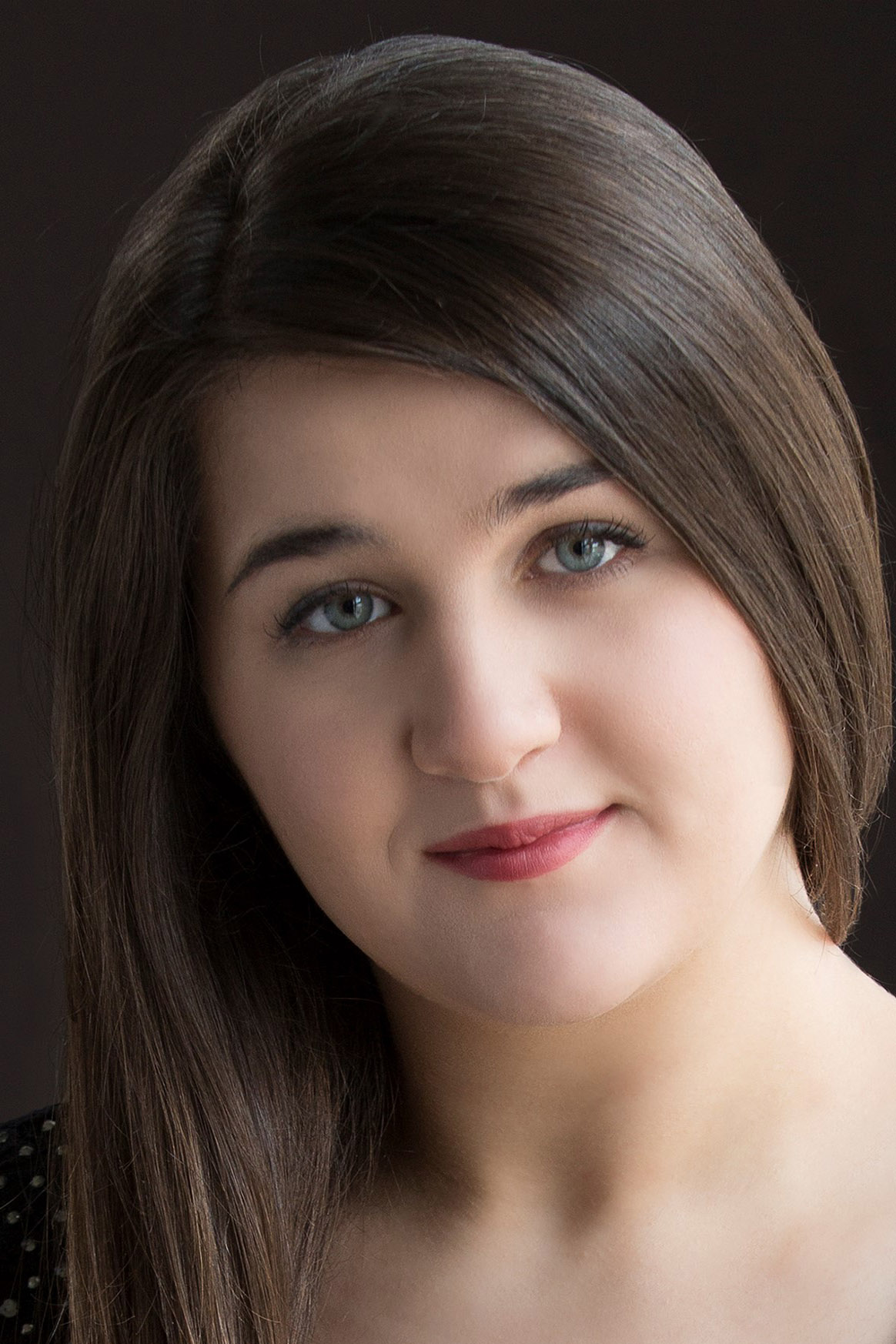 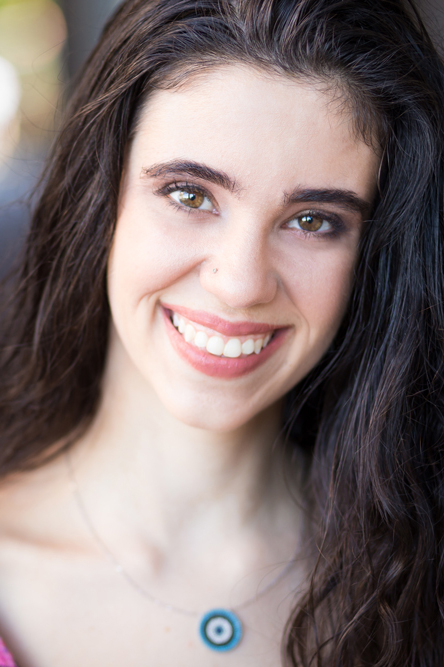