The Mystery of Edwin Drood

Light Opera of New Jersey is proud to present Rupert Holmes’ Tony Award winning musical, The Mystery of Edwin Drood. Inspired by Charles Dickens’ novel, this musical seeks to write the ending that Dickens never finished. As the story begins, we find that Edwin Drood is reluctantly betrothed to the young, beautiful Rosa Bud. Drood’s uncle, John Jasper, is obsessively entranced by Rosa and loathes the prospect of her wedding. A new competitor, Neville Landless, moves into town and instantly falls for Rosa, but Neville gets into a heated fight with Drood when they first meet. When Drood goes missing shortly after with only a blood-stained coat left behind, the whole town believes the murderer must be Neville or Jasper, until it becomes clear that everyone in town also has a motive for killing Drood. It is up to you to decide who has murdered Drood! With plenty of opportunities for audience participation, Drood is sure to delight with a surprise ending every night. This charming production is directed by Jeffrey Fiorello, music direction by Stephen Fox, choreography by Samantha Hahn Simpson and is produced by William Corson. 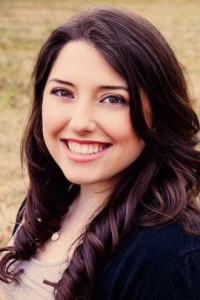 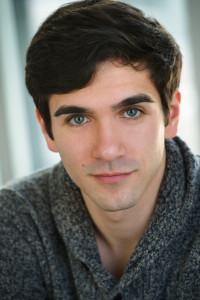 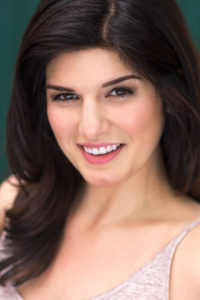 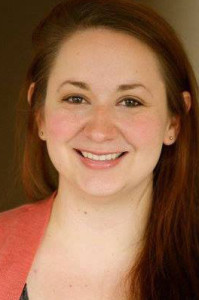 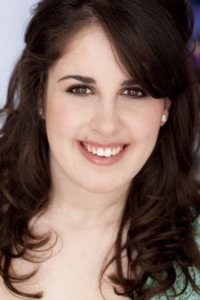 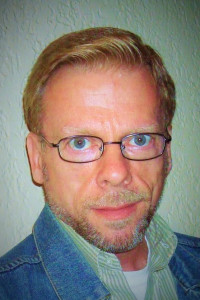 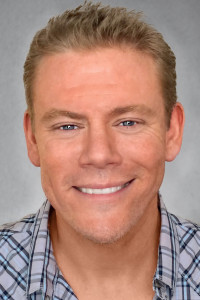 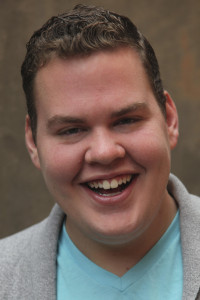 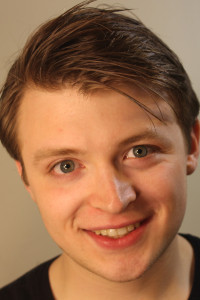 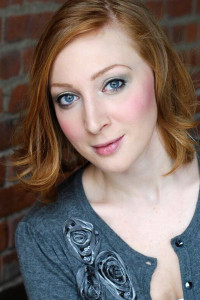 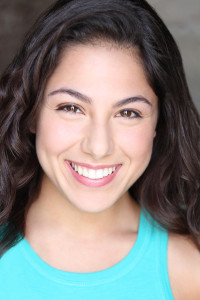 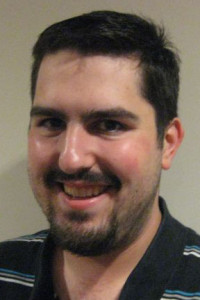 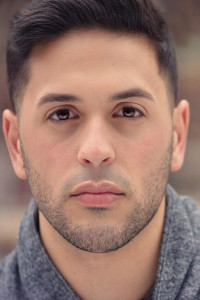 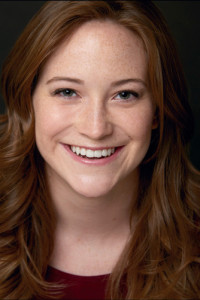 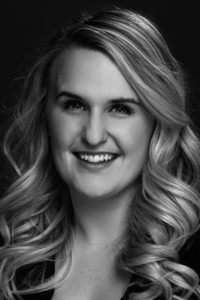 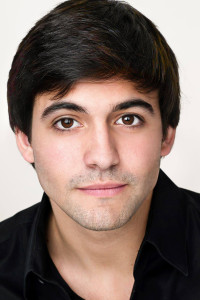